Update Required To play the media you will need to either update your browser to a recent version or update your_geraldo Flash plugin.
Skip to content 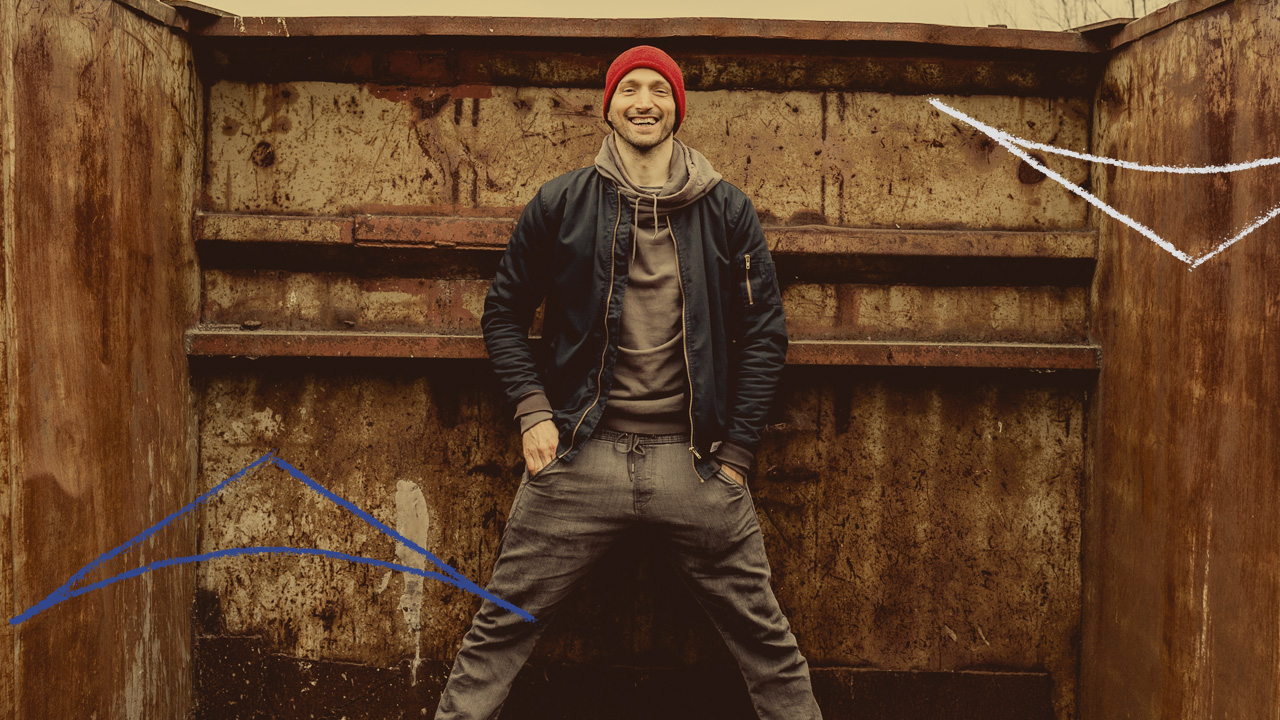 In his native Frankfurt Pedo Knopp is known as a jack of all trades: being a passionate underground music activist as well as a diverse & dexterous selector blending mind-blowing music from remote corners of the globe seamlessly. Together with his associates he promotes numerous club nights and concerts in his hometown including the city’s longest running & most successful summer party LAZY., the fabled Afro jamboree Africadelay and the Saravá session with a Brazilian focus.